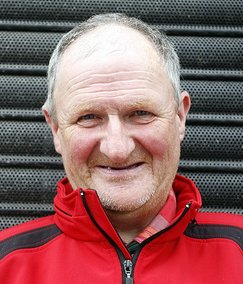 William also known as Willie or Billy is often seen in Lisnaskea or Enniskillen. However reports of sightings come from throughout County Fermanagh, particularly on Black Saturday and the Twelfth when he marches behind the bands carrying a Union Jack tied to a stick that he's got from a hedge. Other reported sightings are further afield (See Rare Sightings).

In 2009 the local people, proudly gave William the honourable title of "Lord Boyd of Tully". Tully being the townland where Lord Boyd was born and resides. While in the presence of Lord Boyd one should address him as "Lord" or "Sir".